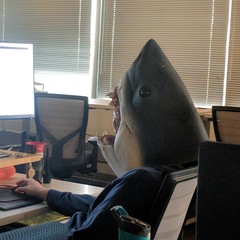 I studied Industrial Design in college before I really became interested in 3D graphics. I was always amazed by CG artwork and design especially in games, but I never considered making a career out of it until my senior year. After receiving my B.S. in Industrial Design, I attended the Guildhall at Southern Methodist University to try my hand at game development. I received the Certificate of Professional Development in Art in December of 2011, and I’ve been working in the industry since then.