Promotional Shot by Camouflaj (not taken by me).

Final model in Marmoset. I only worked on the costume and hands.

Another in-game shot (not taken by me).

A small contract I did for Camouflaj at the end of 2015. The request was for a variant of the Prizrak costume (worn by NPCs), customized for Hope.

They provided me with the original body and head, and I used that to create the new costume. Her original hands were also mostly hidden in her default costume, so I made new hands and textures. The large forms were sculpted in Zbrush, and the surface detail and final exporting was done in Substance Painter.

I had lots of fun working on this; the art style is neat and the character model Camouflaj provided was great. I originally threw money at the Kickstarter, and oddly it kind of came full circle. 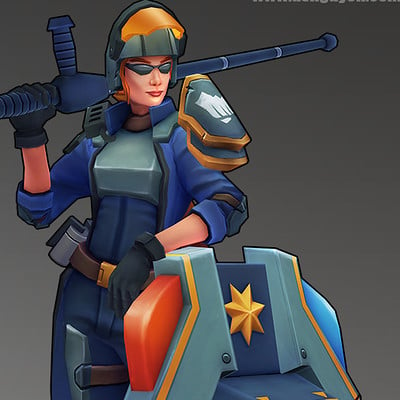 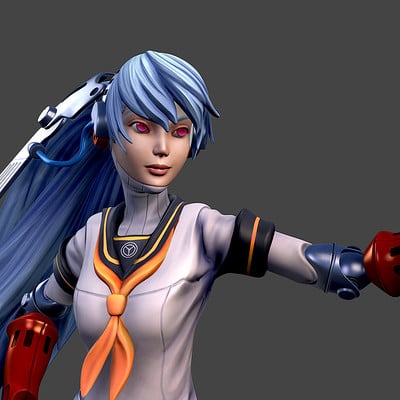 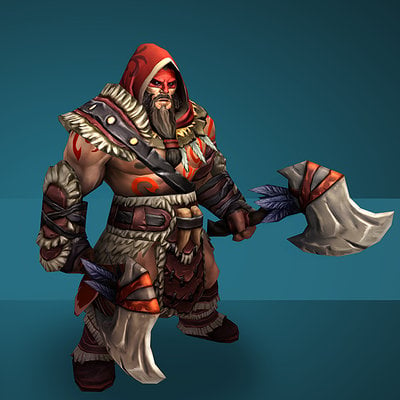